Will we ever see Xiaomi’s air charging box come to life? 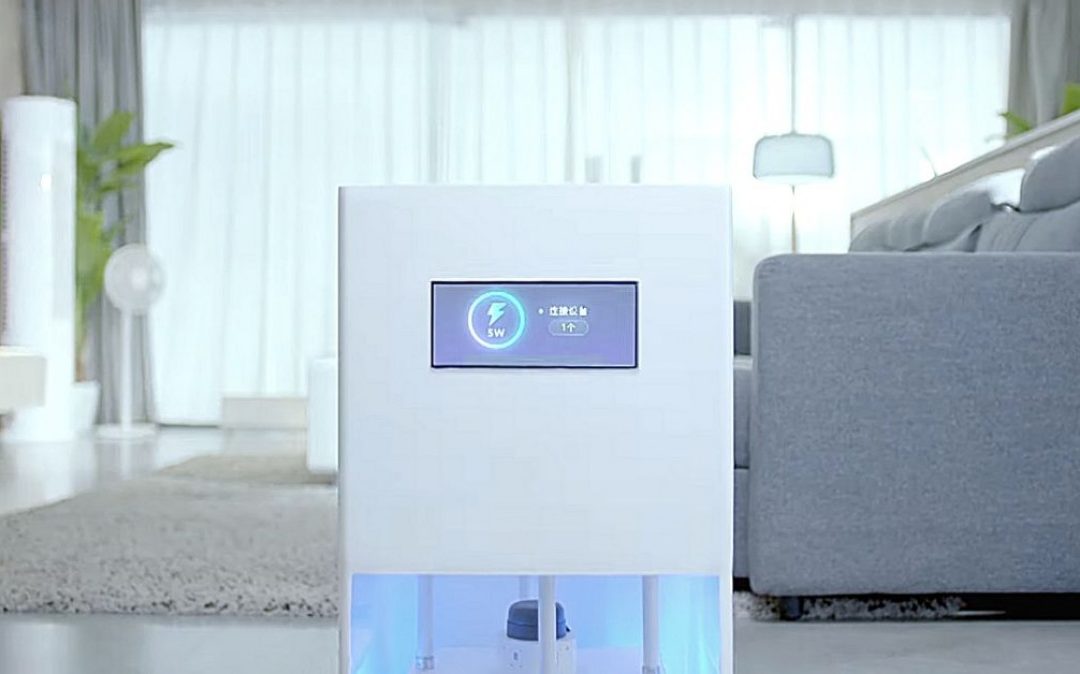 Xiaomi has once again outdone themselves by introducing the idea of a truly wireless charging device known as the “Mi Air Charge Technology”.

Currently the latest ‘wireless’ charging technology are charging pads we place our devices on top of. With electronic companies starting to remove charging equipment from phone purchases, wireless chargers omit the need to buy new charging cables for each new device model and type.

However, the downside to our current technology is that using charging pads inhibits the ability to use our phones while charging. With the device not being much faster than wired charging, our phones become unusable for a few hours. Xiaomi’s new technology completely bypasses that issue with their new remote charging technology.

What is the ‘Mi Air Charge’?

Mi Air Charge is wireless technology that sends charging signals through the air. To explain, Air charge uses a five-phase array that detects signals from the smartphone to the homing beacon (the charging box) which then relays millimeter waves to the phone through beamforming. Simply put, the device will be able to charge your smartphone in your hand or even pocket up to a distance of 5 meters from the charging box.

Is this even possible?

You may be surprised to know that truly wireless ‘air charging’ already exists. Wireless charging for car batteries has been introduce over the last few years, BMW being one of the companies to do so. Cars just need to drive over the charging pad, and in a few hours the battery is fully charged back up. While the reach distance is currently smaller than the Mi Air Charge, it functions very similarly.

When will this technology be released?

As realistic as the idea seems, Xiaomi is actually not the first company that claims to create this technology. Energous is an example of a company that used conventions such as the CES to introduce wireless charging, but till today have not made any physical advancements towards the idea.

Similarly, on January 29, 2021 a Xiaomi spokesperson confirmed that Mi Air Charge will not be commercialized this year. Other than confirmed patents, rough blue prints and a prototype, there does not seem to be much development on this project so far. We do not expect to see Xiaomi’s new technology any time soon. 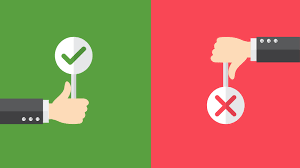 It is hard to say how amazing Xiaomi’s air charge technology will be without being able to see or experience the features and the device. We decided to do a breakdown of the benefits and what to look out for when this technology is released.

As mentioned, numerous times before, the Mi Air technology charges your phone without needing to plug into a wire, or place it onto a charging box. This satisfies the true purpose of wireless charging, being able to use your phone without interruptions.

The Mi Air Charge removes the need for separate charging heads for different phones or devices as phones are charged wirelessly. Companies such as Apple and Samsung no longer sell charging adapters; hence this saves you from spending many $40 purchases for phone chargers and charging block purchases.

This technology also solves the issue of countless chargers filling outlets for multiple devices. With the Mi Air Charge technology, all the devices within the 5m radius will get charged without the need to find outlets or extensions for each extra device.

While millimetre waves are told to be as harmless as microwave rays, without much re-search on the long-term effects many people worry that the 5m radius of the ‘Air charge’ can have some dangerous effects. While scientists have debunked the myths and assumed dangers of the technology, we can understand people’s skepticism around this.

Currently, most charging cables and boxes costs us up to $30 dollars extra on our phones. With the air charge being a monopoly in its field, we predict that it may be pricier than our current chargers. The upside to the price is we assume that you will only need to buy 1 charging box for all of your devices, versus needing to buy a new charger for every new device.