Galaxy Z Fold3: Is it worth to buy? 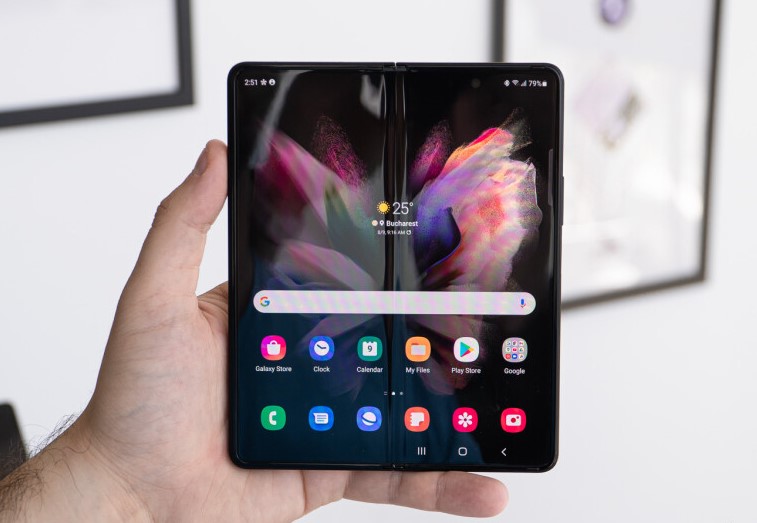 Everyone knows about the Samsung Galaxy foldable smartphone, and it has garnered a lot of questions from the general public. Samsung invested hard to create a foldable device that has a great design and high technology. They had learned from previous mistakes, and invested to do tons of researches to make a better foldable screen, hinge, and overall build. After all, this year they launched the Galaxy Z Fold3. The question is: Is it worth to pay more than $2000? 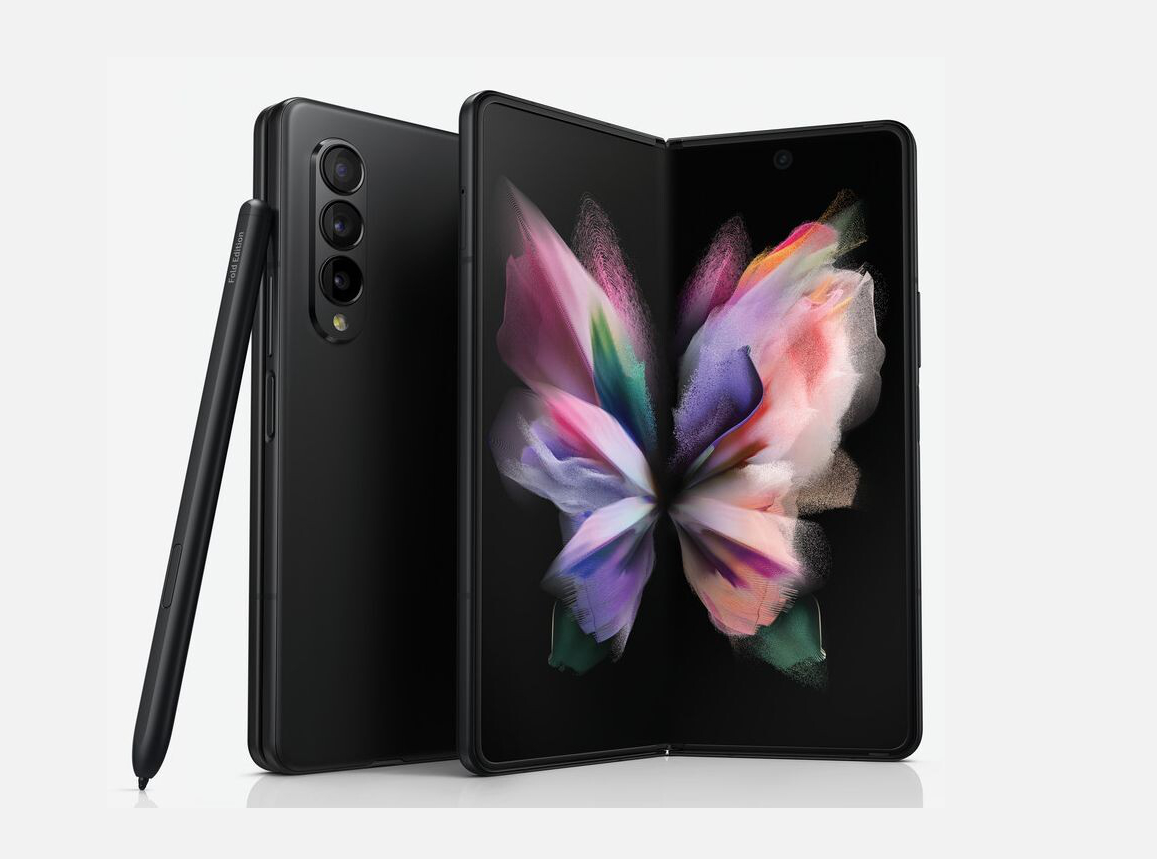 All Since the design has not changed exponentially, it is not easy to tell the difference between the Fold3 and its predecessor just by looking at it. While both have similar dimensions, the new Fold3 is a bit thicker when unfolded and thinner when folded. What some customers have noticed is the gap between the two halves of the screen when it refined its hinge mechanism.

In regards to the display, the Fold 3 has 2-inch 2,268 x 832 display, which now refreshes at 120Hz. In addition, it used Dynamic AMOLED panel that can support HDR10, which makes the image quality really good and smooth when you touch the screen. Samsung also invested a lot into improving its camera. It has 5 cameras: 10-megapixel selfie camera, the UDC, which is just 4-megapixels sharp and a trio of 12-megapixel sensors on the rear, including regular, ultra-wide and telephoto lenses.

We can see that Samsung worked hard to make the best foldable device, but I do not see a huge necessity to have a foldable phone. It would only be necessary to utilize the fold function when we want to have the screen propped up for viewing, which can be done using a pop socket or other accessories. Besides that, the phone gets heavier and narrower than a regular phone when it’s closed.

I also never found myself worrying about the Fold 3 running out of juice. It generally stuck around for at least a day and a half, sometimes only conking out after two days. I ran our video rundown test on the Fold 3’s larger screen and it clocked 14 hours and 3 minutes. The Surface Duo only lasted 10 hours and 32 minutes in a similar setup.

I had a similar issue with the Surface Duo, which tried to be a tablet and a phone and failed at both. Although the Fold 3 is in most ways superior, it still won’t replace a regular smartphone. It’s a well-made, impressive piece of tech that has benefited from years of R&D, but it suffers from an identity crisis by attempting to be two things at once. Does that mean the world should give up on foldable phones altogether? Absolutely not. As components get smaller, the Fold could one day be thin and light enough with much improved software that might make it useful in all its modes. But for now, despite all the progress Samsung has made, the Fold 3 is still not ready for the mainstream.

If you are interested in ordering your Galaxy Z Fold3, feel free to reach out at sales@rmcsolutions.ca