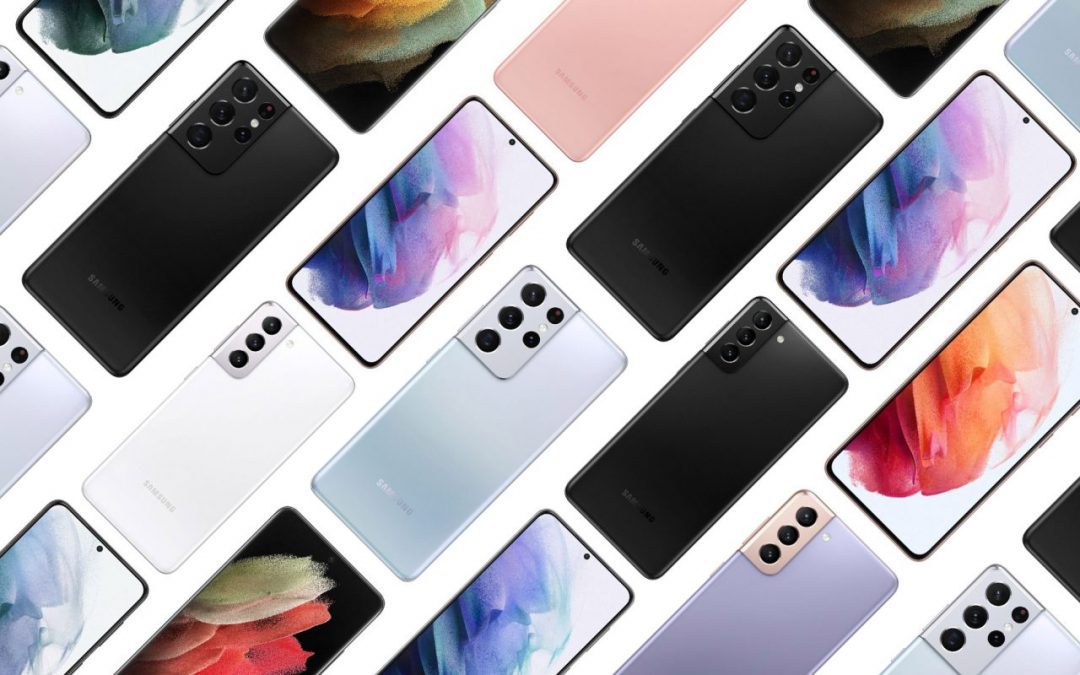 Samsung has recently launched its new Galaxy S21, S21 + and S21 Ultra. After a long promotion period of sneak peeks and numerous speculations, the phones were finally released on the last day of the CES (Consumer Technology Association) convention.

The S21 phone series brings new refinements, updates, features and price! The exciting new colours and the sleek matte finish are great compliments to the new design and display features.

We decided to give you a breakdown of 4 new surprising facts and features of Samsung’s new phones:

Samsung has once again outdone themselves by improving the zoom capability for the camera. Samsung is introducing Zoom lock, an AI-powered image stabilizer to prevent blurry pictures. After just 1.5 seconds Zoom lock is automatically launched to re-focus the image for you.

Autofocus is another feature with Zoom lock that helps keep your pictures clear. This feature corrects little movements we make by re-adjusting each movement no matter how tiny. Samsung has also upgraded its crop and save feature allowing you to zoom into pictures without reducing quality!

While the Samsung Galaxy S21 and S21+ have 30x zoom capabilities, the Ultra has a zoom feature of 100x! The ultra has a combination of an Ultra-Wide lens, a wide lens, and two Tele lenses on the back!

A new feature Samsung has released with the S21 series is the Directors view! This setting allows you to control your camera scene and record with various angles!

With a quick tap on your phone screen, you will be able to switch between different views while shooting the same video, without having to stop the video. The camera will have live thumbnails in the corner of the screen that you tap to change your view while recording! This feature includes all the rear-view cameras along with the front camera! This feature is great for recording and vlogging memories!

You no longer have to ask strangers to take pictures or record for you. The dual recording option can help include the person recording in the video! This video feature allows up to 8K video quality. The scene optimizer for this phone perfectly balanced the colour, brightness and contrast! You can also use the node ‘Pro photo’ to customize your perfect camera shot! 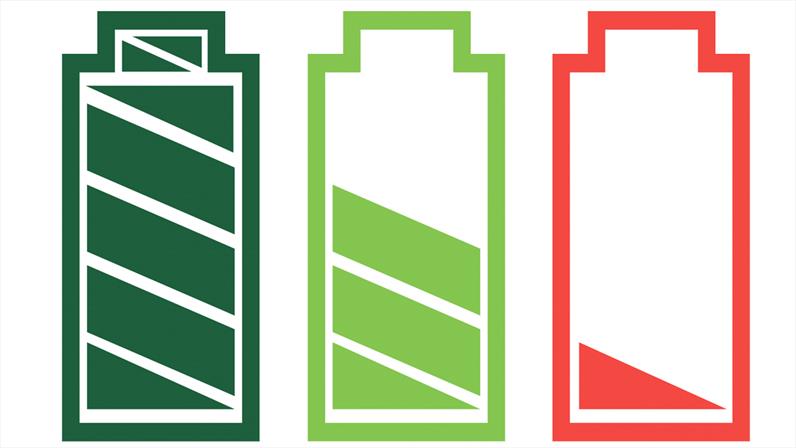 The new S21 line has kept up Samsung’s history of long-lasting battery life. The S21 itself has a battery mAh of 4000 that can last up to 10 hours on Wi-Fi. The S21 Ultra has an extra 1000 mAh and lasts almost 13 hours after being charged. Along with the amazing battery life, by purchasing one of Samsung’s 25W chargers your phone will achieve up to 40% in only 20 minutes!

Amongst all of the new features and settings for the S21 line, the price would be our favourite part. The S21 Galaxy starts at a low $799, $200 less than what the S20 started at with its $999 price. The new inclusive pricing for the phone has not caused Samsung to skimp on camera quality, the 120Hz display, or new camera features! Samsung’s new pricing has a small difference between its phone models being $799 to $1379.

With the lower price tag, Samsung had to make a few compromises. The biggest change is having a ‘glasstic’ (glass and plastic) screen over plain glass, which in our opinion a worthwhile trade off for the lower price. The S21 Ultra is packed with all of Samsung’s newest and best features, and only costs $1199.

Reach out to sales@rmcsolutions.ca to reserve yours today!